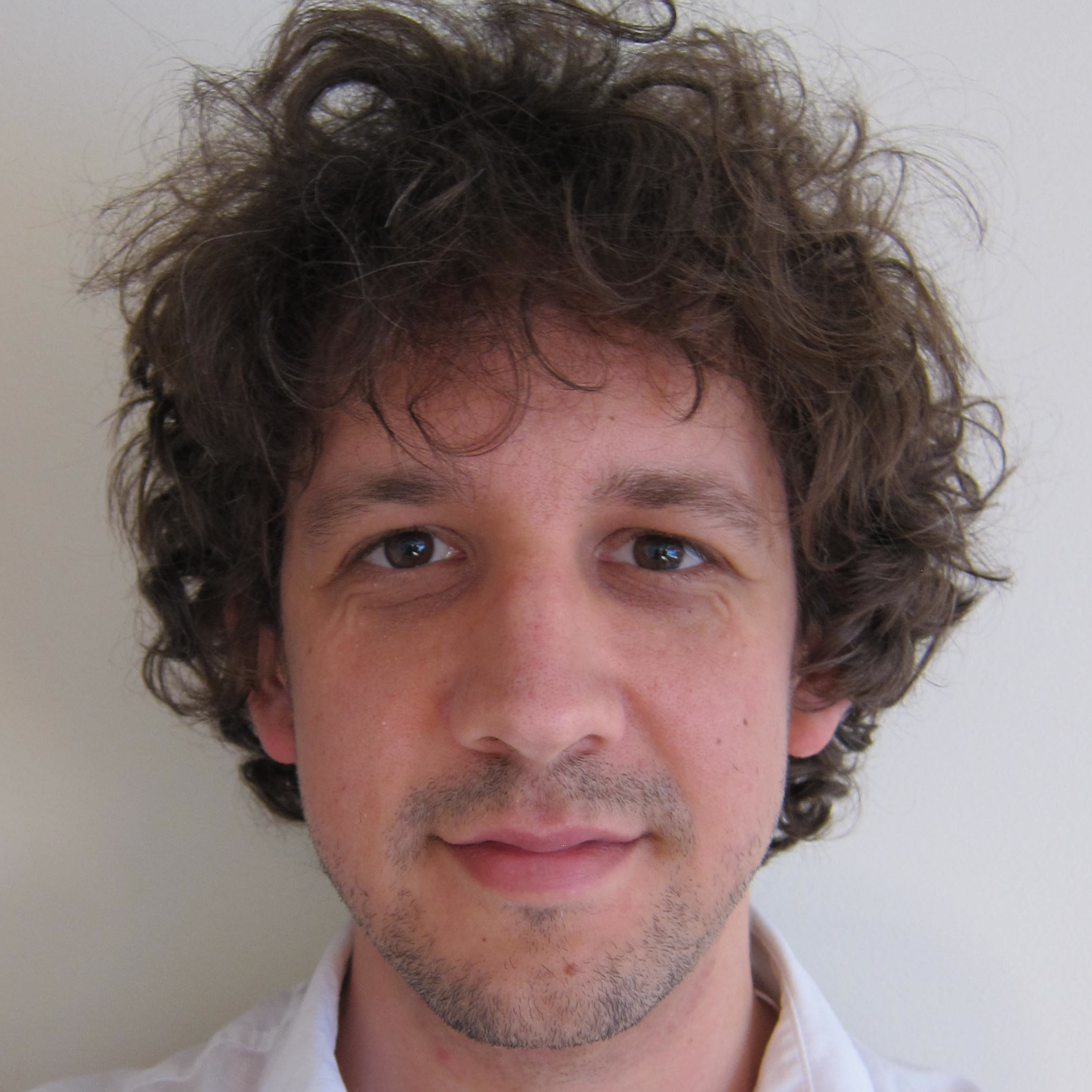 Here you can find Richard Schmidt’s CV including a list of publications and talks.