Our joined work on the dynamics of magnetic polarons with Yuto Ashida (Tokyo University), Leticia Tarruell (ICFO Barcelona) and Eugene Demler (Harvard University) is now published in Phys. Rev. B as a Rapid Communication.

In the last decades, understanding the role of interactions between an impurity and its environment has been an important problem in condensed matter physics. One of the central paradigms is the formation of a polarization cloud of collective excitations around the impurity, known as a polaron cloud. Recent experimental progress in ultracold atoms has opened a new avenue for the study of impurity physics, allowing us to explore several new features of polarons that are not readily attainable in solid-state materials. However, so far only single-component degenerate quantum gases have been explored as the environment of impurities, which do not permit many of the exciting questions that are of direct relevance to solid-state research. Most importantly also the elusive nature of the polaron cloud has so far hampered the experimental study of its dynamics not only in ultracold atoms but also in solid-state materials, even though it constitutes the ultimate building block of the polaron.

In our work, we propose a new platform to overcome these obstacles and that allows for directly probing the time-resolved dynamics of the polaron cloud. As a physical realization, we consider an impurity atom immersed in a two-component Bose-Einstein condensate. Here the formation of the magnetic polaron leads to spin-wave excitations that can be directly measured by performing Ramsey interferometry acting on the environment. We reveal the emergence of unexpectedly rich out-of-equilibrium dynamics of the polaron cloud in the strong coupling regimes that are difficult to explore in solid-state materials such as doped magnetic semiconductors or ferromagnetic perovskites.  The dynamics originates from a nontrivial interplay between few- and many-body physics corresponding to the formation and coupling of many-body bound states. Importantly, we discuss concrete experimental implementations that can be realized in ultracold atoms exploiting state-of-the-art techniques. Linking ideas from both condensed matter and AMO physics, our workpioneers a new frontier of research to study previously unexplored nonequilibrium many-body dynamics in impurity physics. 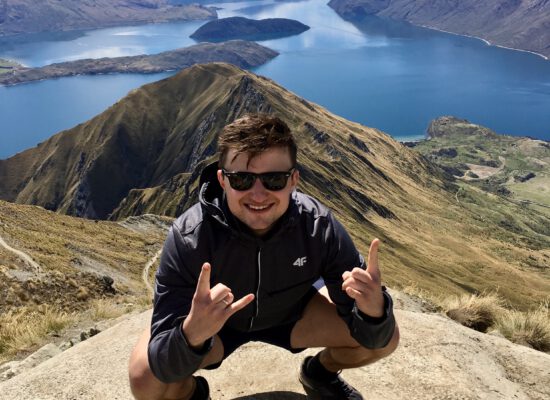 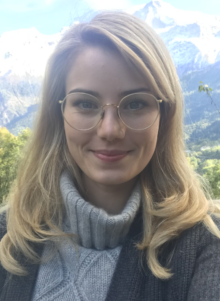 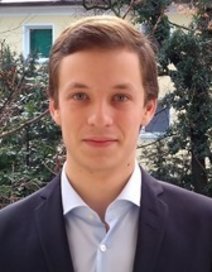 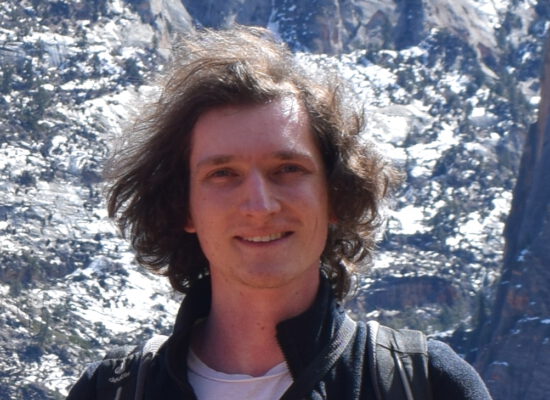 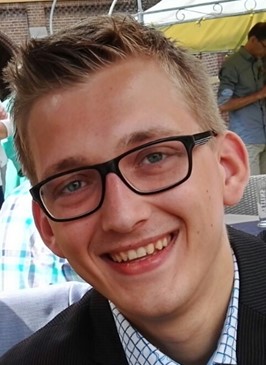 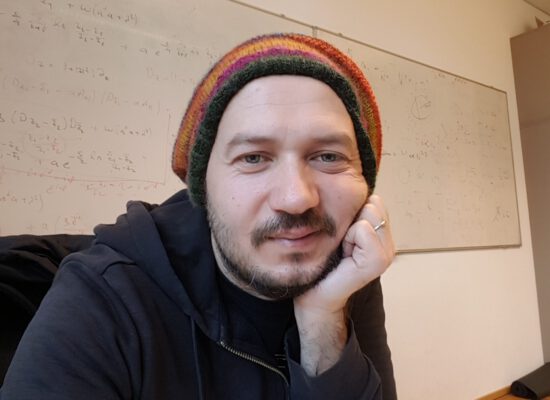 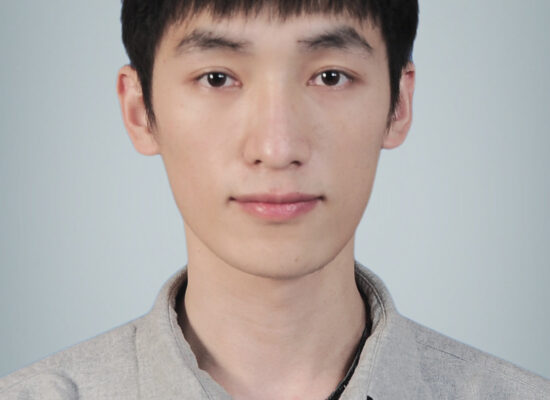 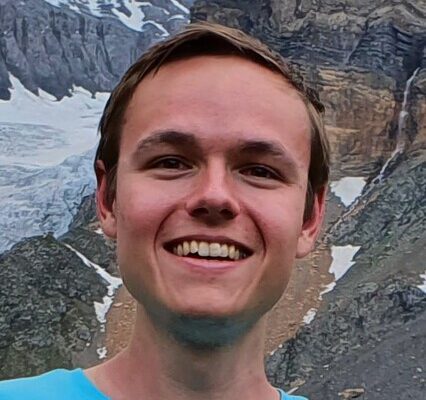